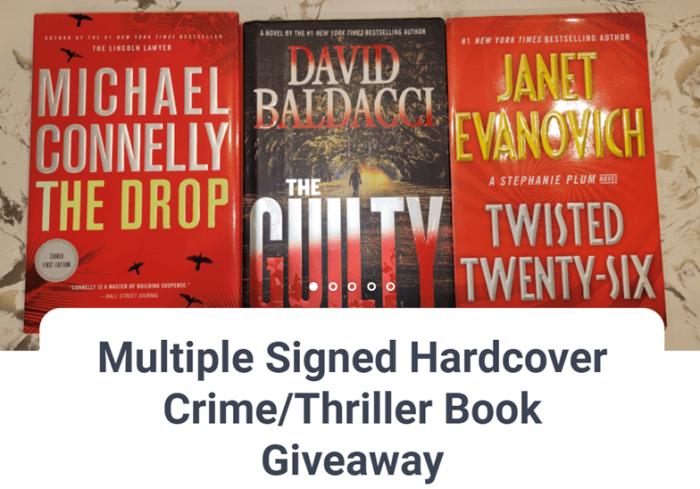 “If Connelly’s engaging plot doesn’t hit you between the eyes, Bosch’s insights and integrity will. Mystery fans as well as general readers will appreciate this engrossing novel.”

The Guilty, by David Baldacci, is about Will Robie working to prove his father innocent of murder. Book reporter says:

"A fast-moving thriller that will force readers into that "zone," where you don't want to put the book down....Whether you are a diehard fan or a newcomer to his work, you will not be disappointed in The Guilty."

Twisted Twenty-Six, by Janet Evanovich, tells the story of Stephanie Plum's quest to save her grandmother from a band of ruthless gangster

Sign up to our newsletter to stay in the loop!